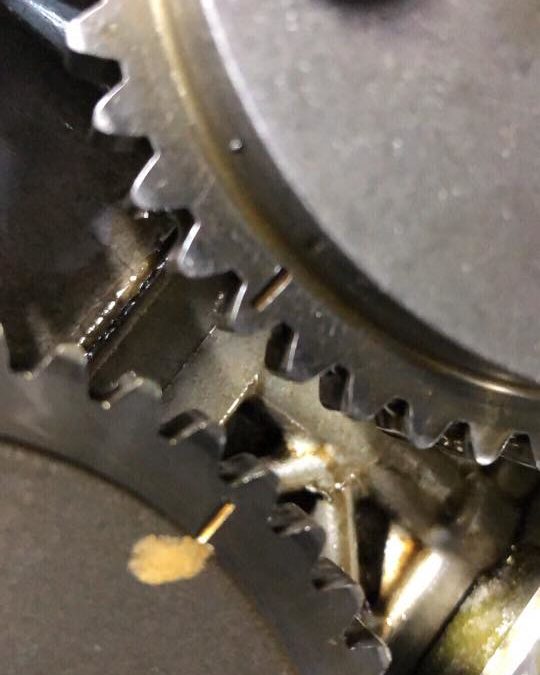 Last week was a busy week!

We had a Honda Civic Type-R in for timing check after somebody else replaced the camshafts for Drag Cartel DIC cams. It was really a miracle that there weren’t any bend valves.

Mitsubishi ASX in for DPF / EGR removal. After we removed the intake hose something came to my attention. There was a little shaft play on the turbo (like 4-5mm)! So instead of removing the DPF / EGR we started with this first to see if this would solve the issues the customer was having with his car.

Honda Accord in for diagnostics after some weird issues with the tachometer and lambda sensor. Customer was on his way to me and stranded halve way to me. Battery was completely dead! So with a little help from the ANWB(charging the battery) he could just make it to us. After some measuring we found out that the alternator, speedometer, lambda sensor was not getting 12v. All because there was a blown fuse under the dashboard. We decided to retune the car since it was 6 years ago that we converted it to OBD1 and tuned it on the dyno. Back then it made 239 pk, now 6 years later in much warmer conditions it still made 228 pk / 230 nm. 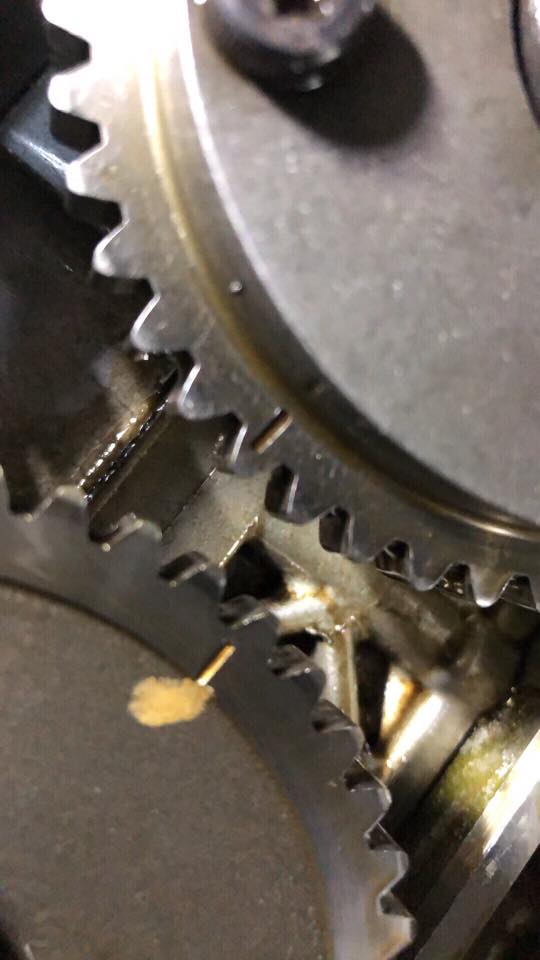 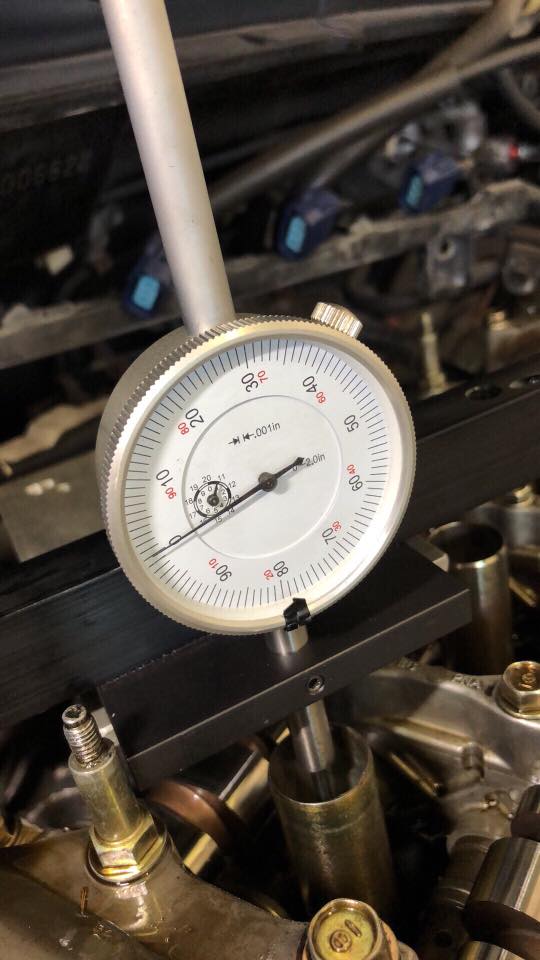 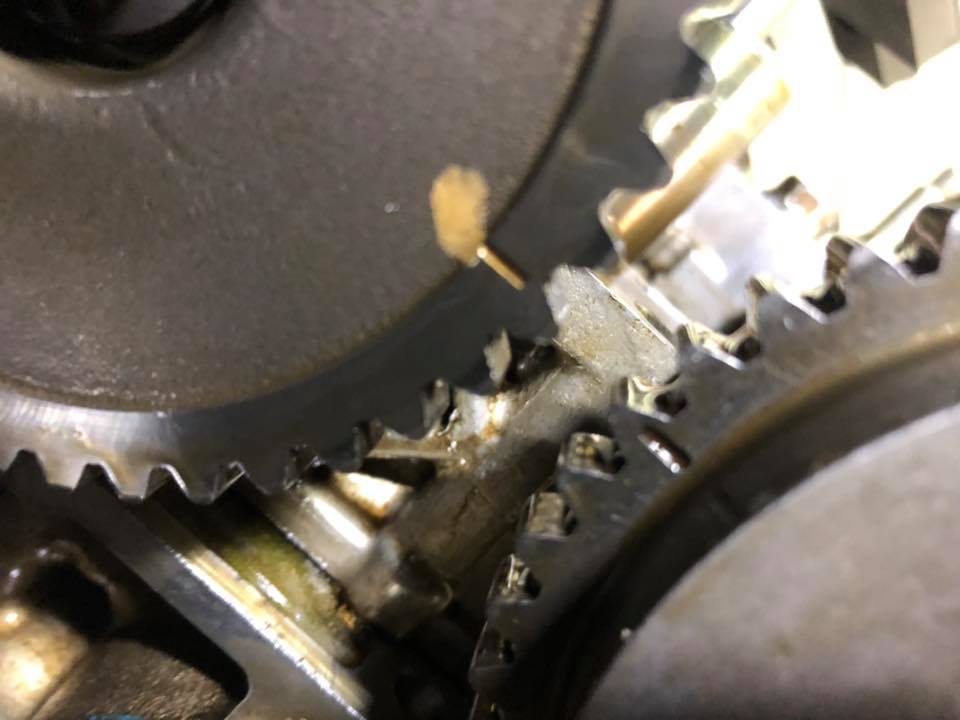 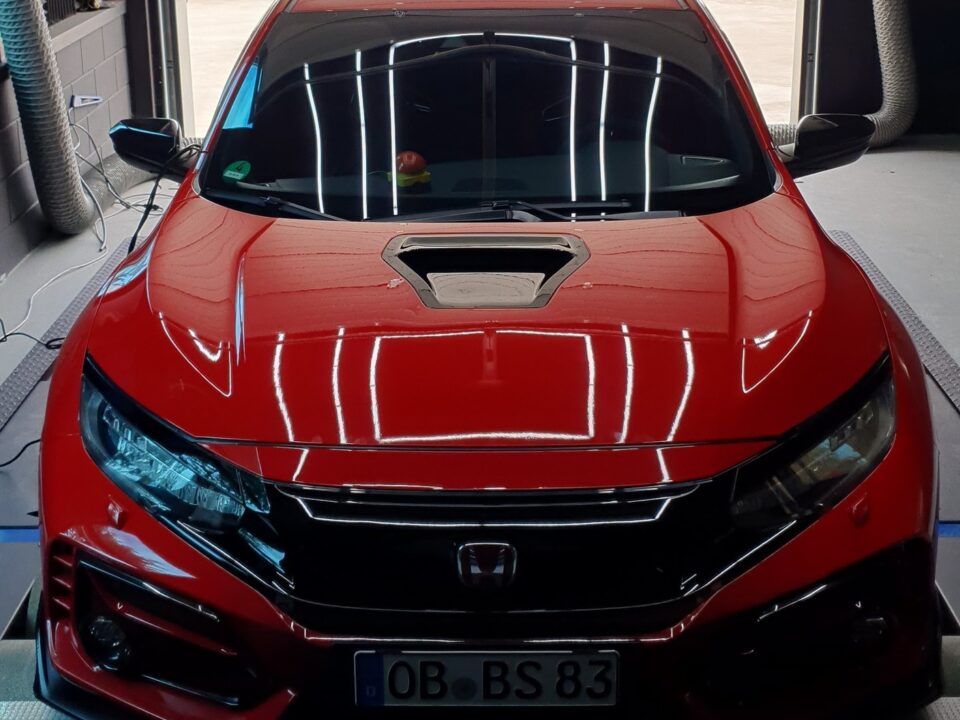 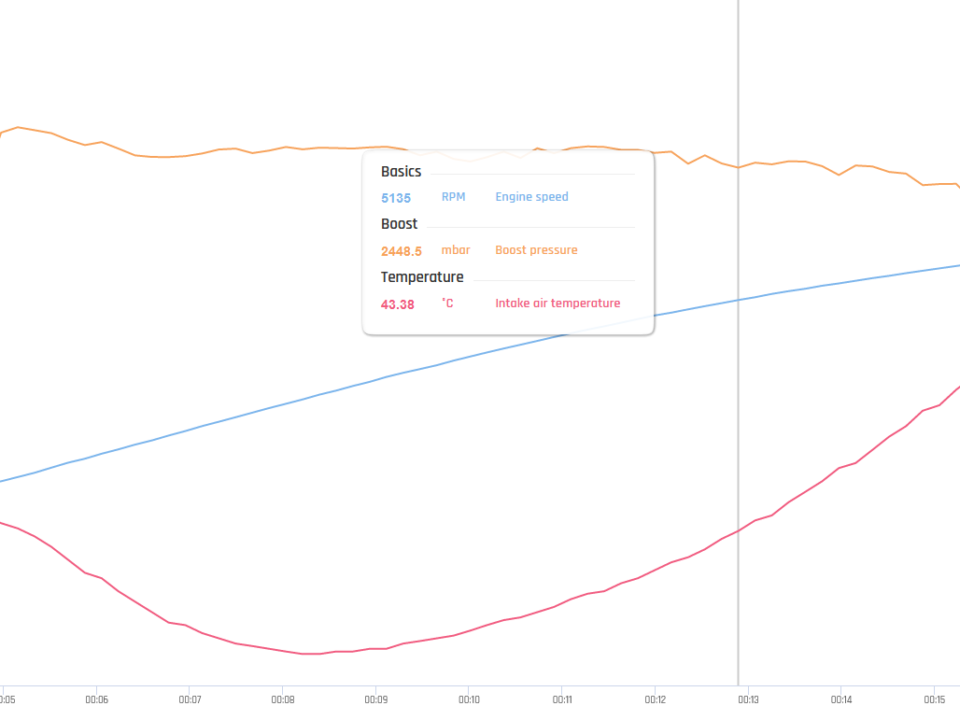 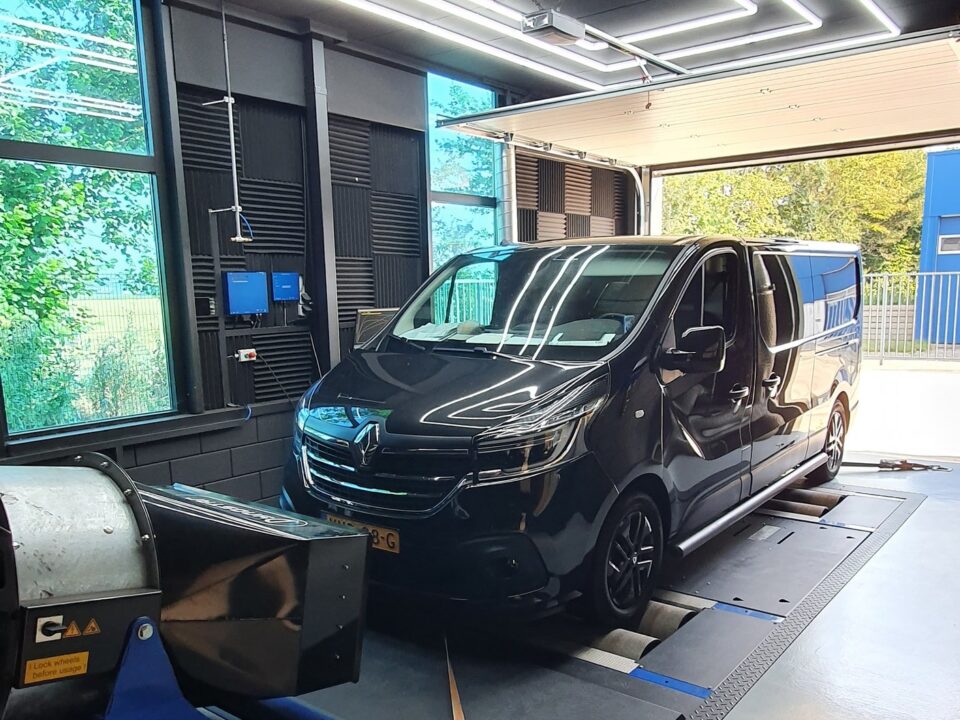